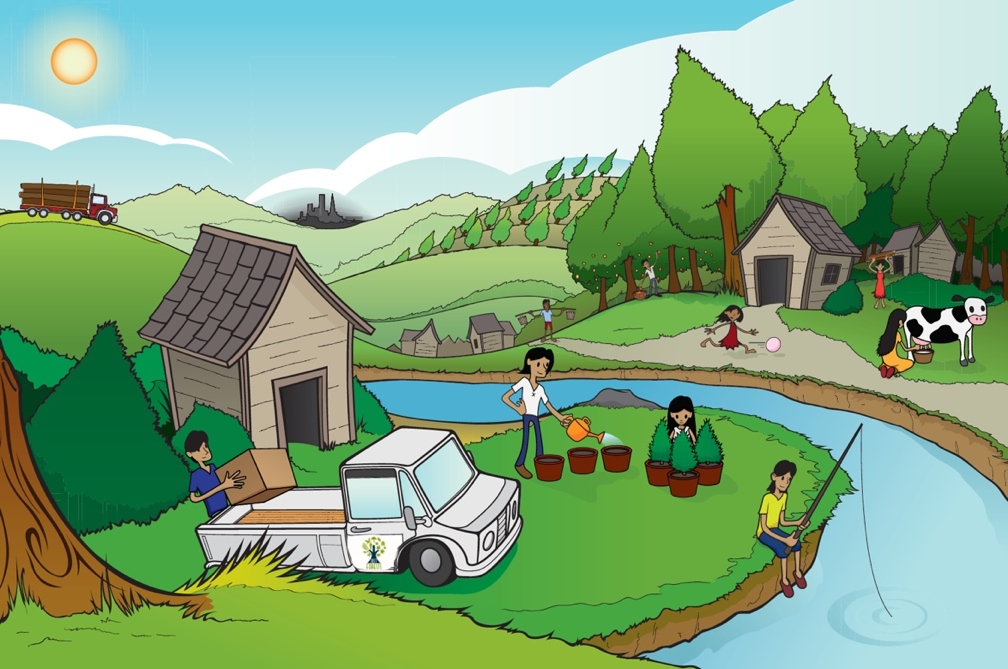 The Finucane Brothers were hugely instrumental in building ‘economic’, ‘social’ and ‘environmental’ bridges in their trojan efforts to address famine in Africa. The ‘bridges’ often appeared insurmountable – but to the Finucane Brothers no challenge was too much for them.

Here we will explain what each element of the design means and what materials are used.

The pushing human figure is our representation of Aengus Finucane’s life – a man ‘larger than life’ an ‘unstoppable force”, who never shirked a challenge.

The seated human figure is our representation of Jack Finucane – the contemplative, reflective problem solver, who like his brother Aengus, was a passionate humanitarian and problem solver.

Here the Shannon river is reflected in the shape of the seat/bench. It surrounds ‘the island’ – see image below. It is apt as this is representative of the point from where the Finucane Brothers reached out to the world with their (Limerick) Courage, Justice, Humanity and Action. 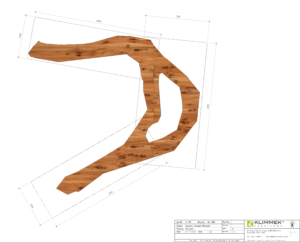 The supporting pillars for the seat will be symbolic of 3 African and 3 Celtic interpretations of the words; JUSTICE – HUMANITY – ACTION.

The six support pillars will be made of concrete. All of the 6 pillars will be embossed with a description/symbol depicting Celtic & African symbolism’s – representing cross-cultural values. 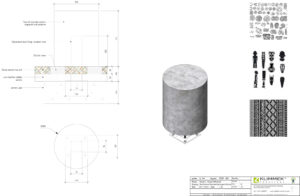 Dono – the drum. The symbol represents goodwill and diplomacy.

Denkyem– the crocodile.The symbol represents adaptability. The crocodile lives in the water, and yet he breathes air – an example of adaptation to two environments. 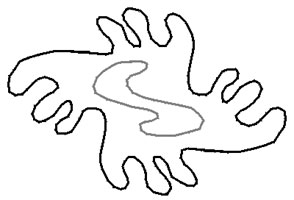 Bin Nka Bi.- Bite not one another. The symbol represents harmony and peace. The related proverb warns against provoking others into retaliation. If you don’t harm someone, they will have no reason to harm you. 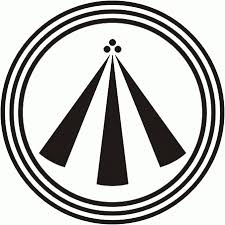 The Awen of the Three Rays of Light– the word Awen means inspiration or the essence of˜looking outwardly” in the Celtic language and it first appeared in the 9th-century book Historia Brittonum. 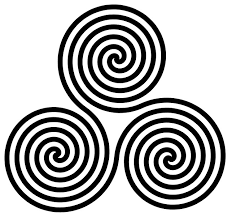 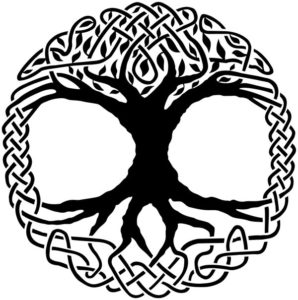 Crann Bethad– – Celtic Tree of Life.Not surprisingly, trees have the same cultural values both in the Celtic and African traditions – the provision of shelter, food, fuel and home for wildlife. In both traditions the tree was also used as the traditional assembly point for important community announcements.

This dry-stone wall is a scaled representation of the island in the Shannon at  O’Callaghan Strand- the proposed site for the Concern Commemorative Bench. It is symbolic of the City of Limerick from where the Finucane Brothers first reached out to the people of Africa. The dry-stone wall is also a constant reminder of Ireland’s famine past. The image below depicts Aengus Finucane pushing a stone wall over  or if you like breaking “the cycle of famine”.

Materials- stone from the Famine walls or the Walls of Limerick 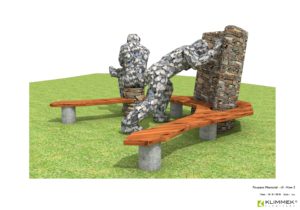 The pushing human figure is our representation of Aengus Finucane’s life – a man ‘larger than life’ an ‘unstoppable force”, who never shirked a challenge. It is designed to say ‘yes life is full of struggles that often seem insurmountable’ but Aengus Finucane, in posterity, will  challenge, empower and initiate action in all who view this Commemorative Bench. 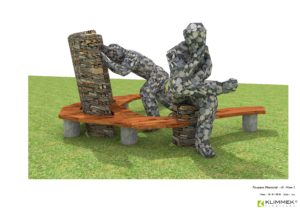 The seated human figure is our representation of Jack Finucane – the contemplative, reflective problem solver, who like his brother Aengus, was a passionate humanitarian and problem solver. His representation on this seat/bench will be an invitation for passer’s-by to stop, rest and reflect and hopefully be inspired to act for ‘the poorest of the poor’ in Africa.